The team ready to make the difference.

East Coast Pitching brings together an impressive collection of coaches to train our athletes. Our coaches are experts in their fields—ranging from strength and conditioning, to tactical field movement. 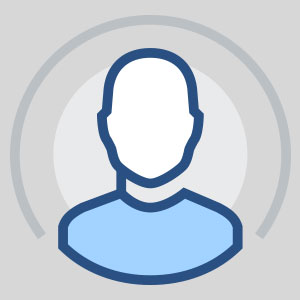 Kristyn was an outstanding catcher on Rhode Island College’s softball team from 2004-07. During her tenure, the Anchorwomen won three Little East Conference Regular Season Championships and two LEC Tournament titles. RIC won the NCAA N.E. Regional and qualified for the NCAA National Championship Round during her senior year in 2007.

Coach Bilodeau brings incredible experience to the ECP coaching staff, as a former professional for the San Francisco Giants. Keith has played baseball his entire life, starting with Bourne High School, in Bourne, Massachusetts. He continued his career by playing at University Of Maine, and then in the Cape Cod League for the Wareham Gatemen. In 2011, he was drafted by the San Francisco Giants in 24th round of the MLB draft. He is currently the pitching coach for the Bourne Braves, and also coaches other youth baseball teams. 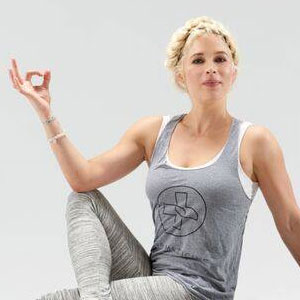 Erin is our certified yoga instructor, who has been practicing yoga for over 15 years. She is currently certified with the 200-hour Yoga Medicine Teacher Training, and is well on her way to get the 500-hour Yoga Medicine certification. Additionally, Erin has completed training in Shoulder Anatomy, Dysfunction and Application, Chinese Medicine, and Yoga for Depression and Anxiety. Find out more about Erin on her website. 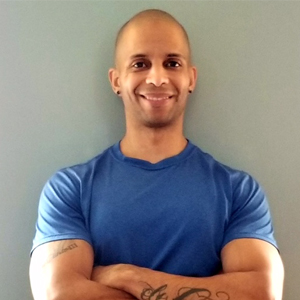 Coach "Q" has been working with athletes of all sports since 2001, after graduating from UMaine, Orono, with a degree in Kinesiology and Physical Education. He also holds multiple certifications in training and coaching. His expertise in strength and conditioning, as well as different aspects of agility and footwork exercises, have helped many athletes, including D1 and professionals, get to the highest level of their sports. Coach "Q" has been coaching kids of all ages in multiple sports, including baseball, football, and hockey, for ten plus years. His main goal is to help any athlete that wants to get to the next level in their sport, get there.

Hannah is a senior at Bridgewater State University studying Physical Education. She has been an athlete all her life and decided that she wants to make a career out of it. She works with players on improving their speed and agility, and enjoys getting to know them on a personal level too.